Go to website
fabarm.fr
You are here :  Home > The different hunting modes

Hunting turns out to be the 3rd most popular hobby in France.

There are three main types of game in our territory with 83 huntable species:

Big game are the most hunted animals with a share of 32% followed closely by sedentary small game with 31% of the species hunted.

With this large panel of game present on our land, there is a large number of hunting methods, from the most traditional with glue hunting for example, to the most common with shooting hunting.

This hunting technique is characterized by a discreet and silent stalking of game.

It is carried out by a solitary hunter, evolving on a territory on foot. It requires a long phase of discreet approach, a certain identification of the game in order to apply a precise shot by means of a rifled rifle equipped with a rifle scope with a relatively high magnification.

The purpose of this practice is to regulate populations of big game in areas that are not compatible with beaten hunting. This mode of hunting is known to cause no stress in the game hunted.

2. Hunting on the lookout

Rather similar in approach, the hunt on the lookout is distinguished however by its static character.

It is practiced by a solitary hunter waiting on the ground or from a high point such as a watchtower for the passage of big game.

This hunting method requires a good knowledge of the territory, in order to stand in front of known game crossing points. This hunting technique requires the use of a large hunting rifle with a rifled barrel, equipped with an optic with a magnification allowing shots at medium and long distance. 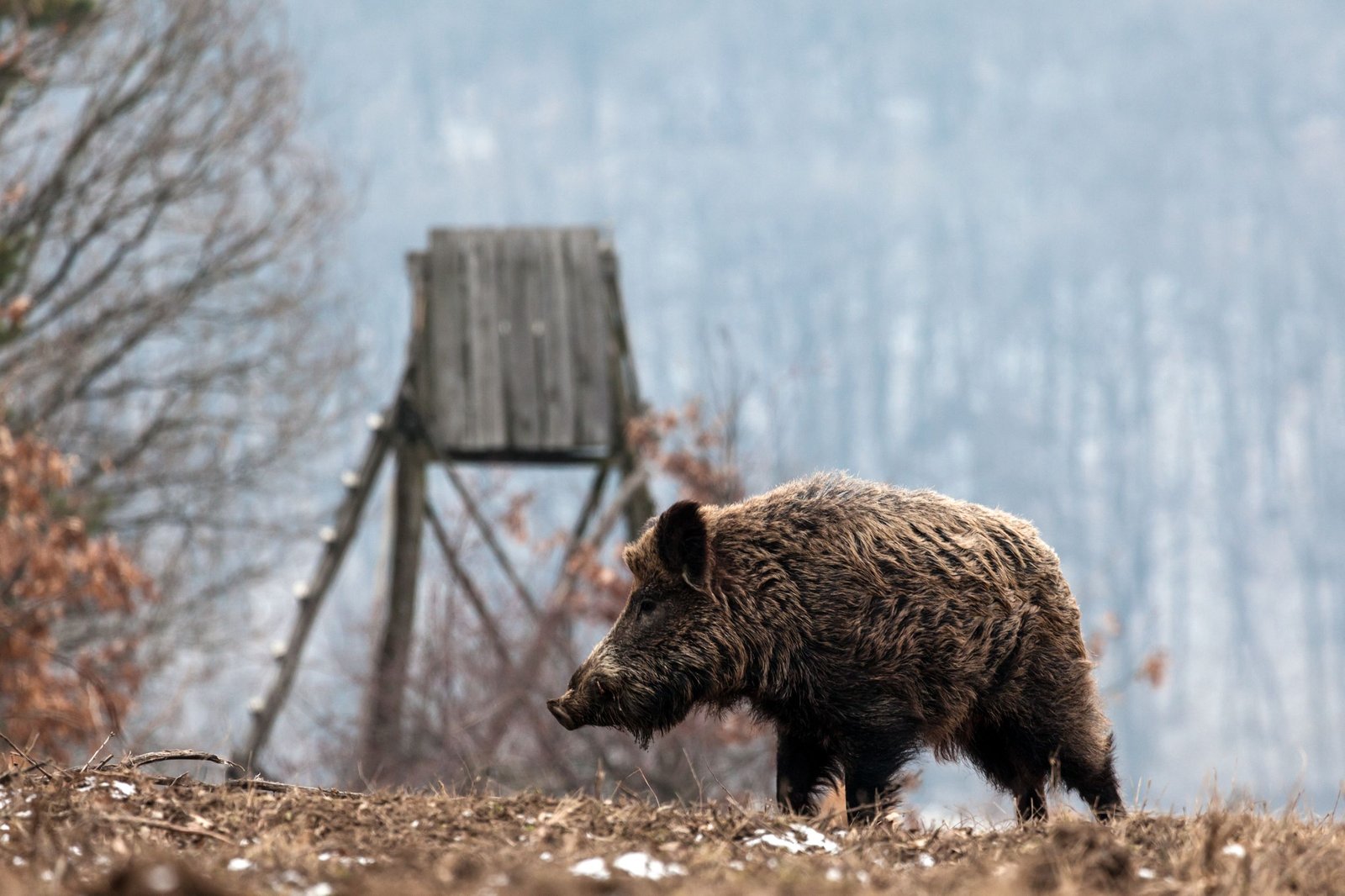 A hunting discipline that is practiced in groups, and concerns both small game and big game.

Driven hunting requires special organization and discipline due to the large number of participants.

It takes place on a specific territory, where two groups of hunters will evolve. The "Trackers" accompanied by a pack of hounds, have the role of flushing out the game and pushing it back, by means of cries and hunting horns, towards the second group of hunters in post: "The shooters". This second group, posted online, awaits the passage of the repressed game. The shooting distances being very short, and the game proving to be very mobile, the shots require rapid and safe aiming in order to wait for their target.

For the hunt, several types of hunting weapons can be used. Using metal ammunition, large rifles have various operating modes (Semi-automatic, linear rearming, manual rearming). Express rifles are widely used for beat hunting. Based on the mechanics of a classic shotgun, they present two barrels either juxtaposed or superimposed, chambered in a hunting caliber such as the 300 Win Mag, the 30R Blaser, the 8x57 or the 30-06 Springfield.

Finally, it can also be used on the beaten track, special shotgun "Slug" type hunting rifles. Identical to a plain rifle, it is distinguished by the size of its ultra compact barrels for increased maneuverability and reactivity, in front of a company of boar. 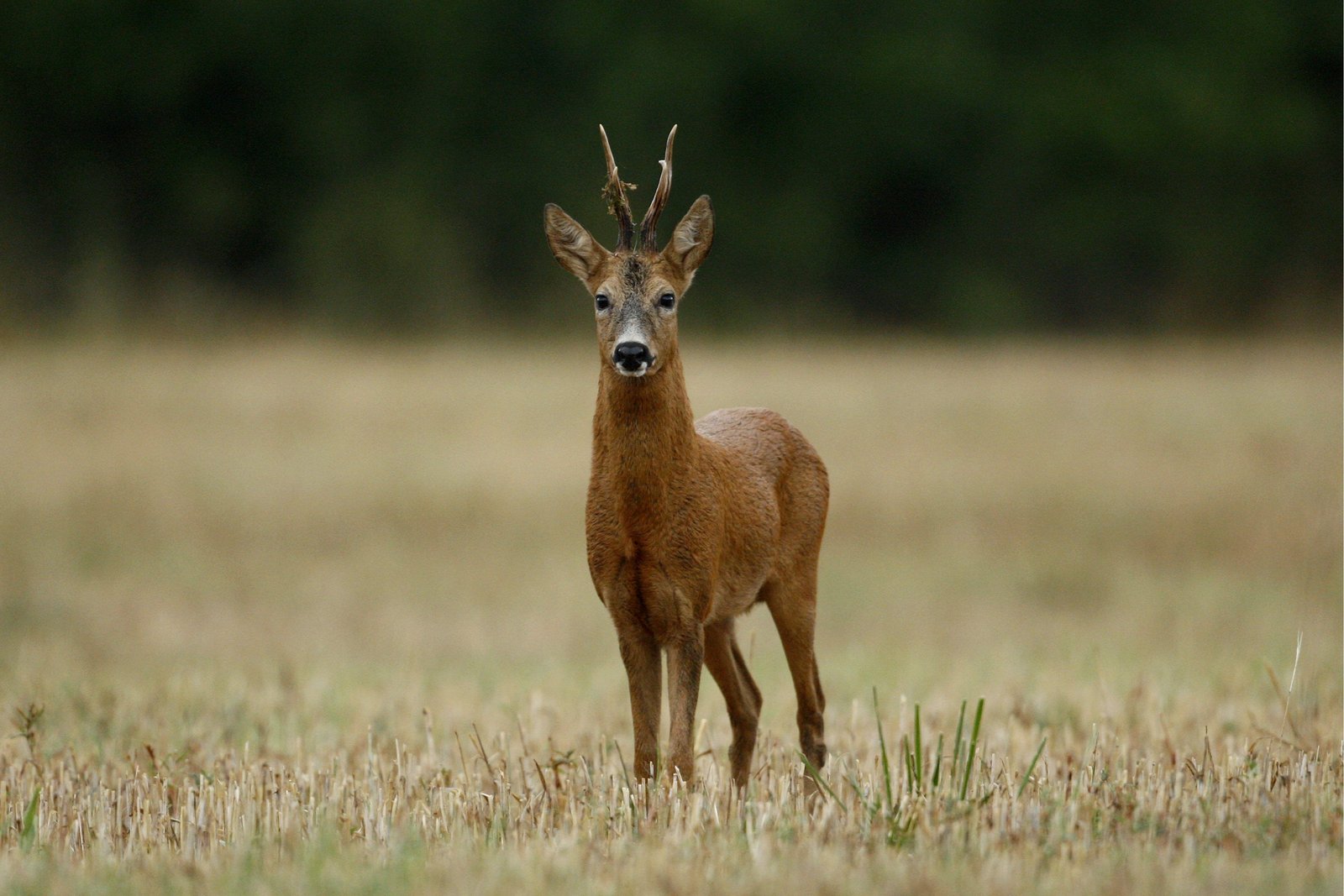 The hunting of waterfowl in the hut is practiced from a fixed installation which can be placed at the edge of a body of water or floating.

The hut (North Picardy) also called “gabion” (Normandy) or the “ton” (southwest), must be perfectly camouflaged so as not to frighten game such as ducks or geese.

In order to attract game birds, the hunter uses live or artificial decoys that he has on the body of water. The duck or the goose which would then fly over the pond, attracted by the calls of its congeners, would come to rest there. Hunting on the lookout is practiced at night, due to the more often nocturnal activity of the birds. 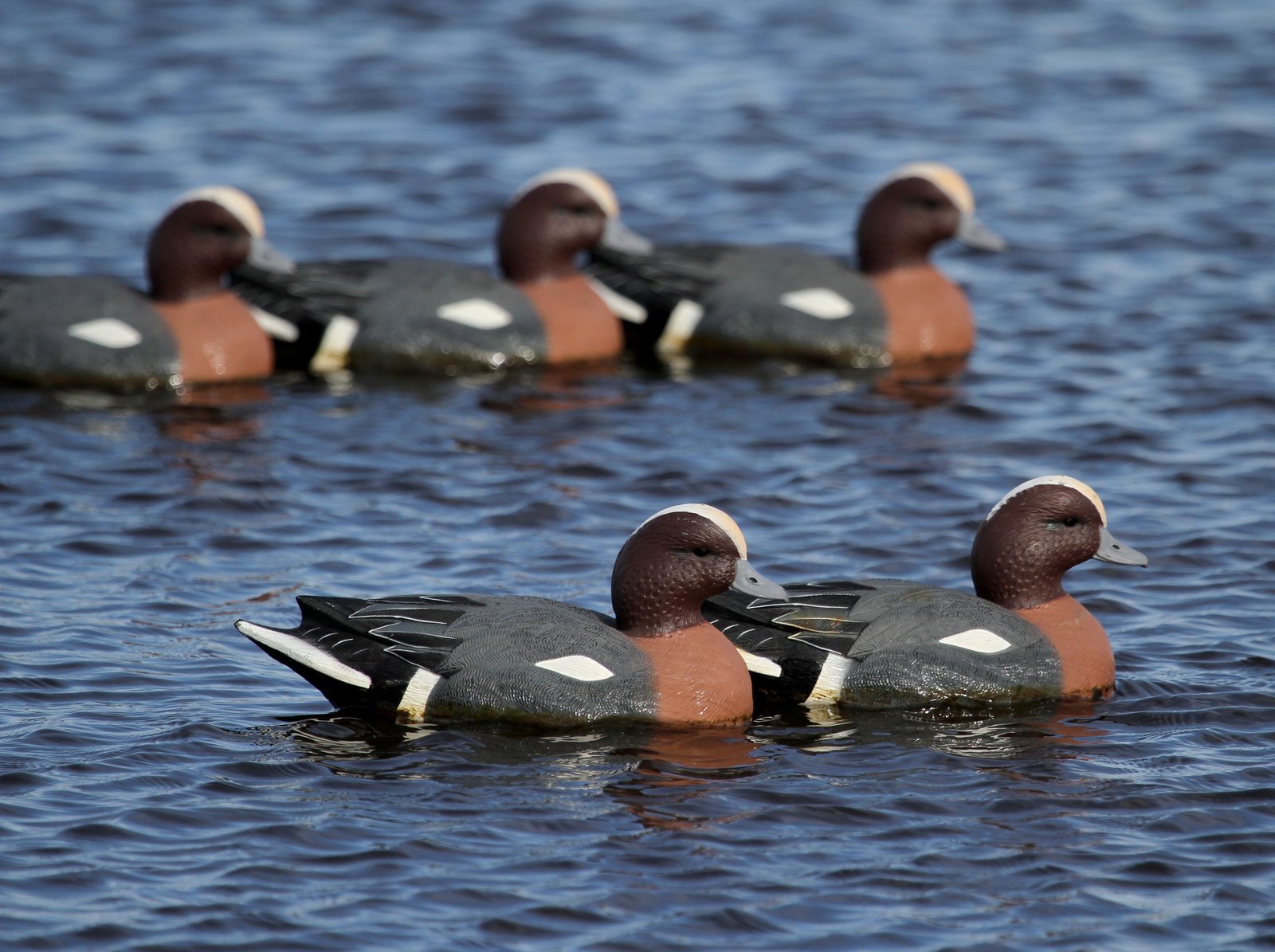 The hunter accompanied by his pointing dog or game hunter, evolves on diverse and varied hunting territories. In addition to a dynamic dimension, hunting in front of either requires knowledge of the game and its environment and requires an approach phase.

The complicity with his dog and the understanding of his actions, brings a very particular satisfaction in the action of hunting.

Hunting in front of you is generally practiced with a 12 gauge plain rifle, equipped with 71 cm barrels for better versatility, with sufficient length for range, and a certain compactness, for dynamic and reactive shots. rifle can be semi-automatic, stacked or side by side. 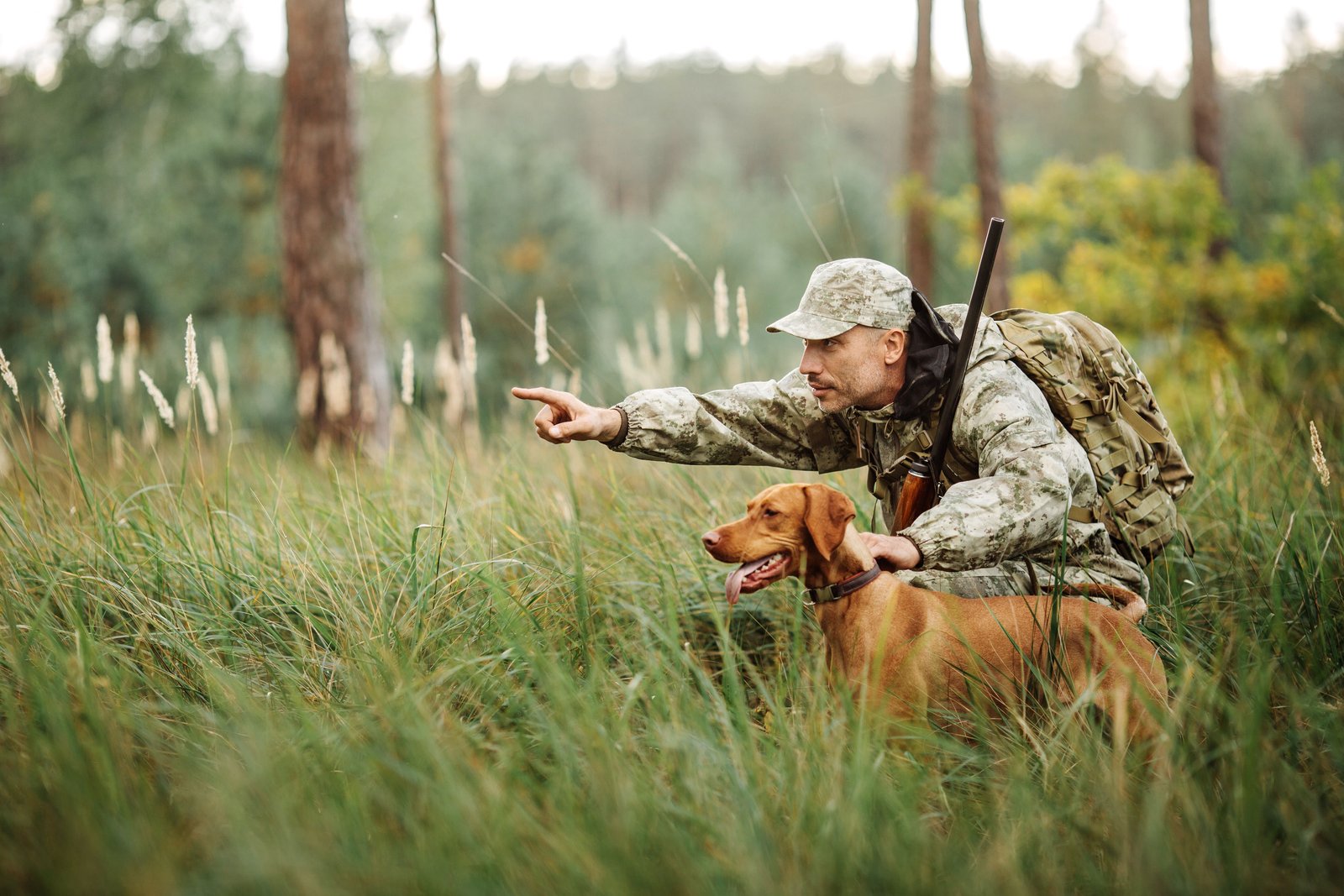 6. The hunt with hounds

This 2 millennia old practice requires first of all a preparation called "Making the foot" or "Making the wood". Very early in the morning, the presence of animals in the forest is spotted. For this, it is used a bloodhound, a dog on a leash with great experience, and from a breed with fine noses with excellent flair.

Once the presence of game has been detected, and the hunting territory defined, the pack is responsible for flushing out the animal.

As soon as the game is spotted, the pack proceeds to “attack” and the hunted animal flees, it is time to “throw”.

It follows the pursuit of the prey, where cunning and power struggle sets in, between the pack and the hunted animal.

Three out of four times the prey manages to escape its pursuers, thanks to its natural instincts for cunning. He can in particular cross a stream in order to eliminate its smell or sow the dogs, or even put the pack on the trail of its congeners in order to give the change.

When the dogs manage to apprehend the game, the moment of the "quarry" takes place. The meat of the animal is then given to the pack in order to reward them for the success of the hunt. 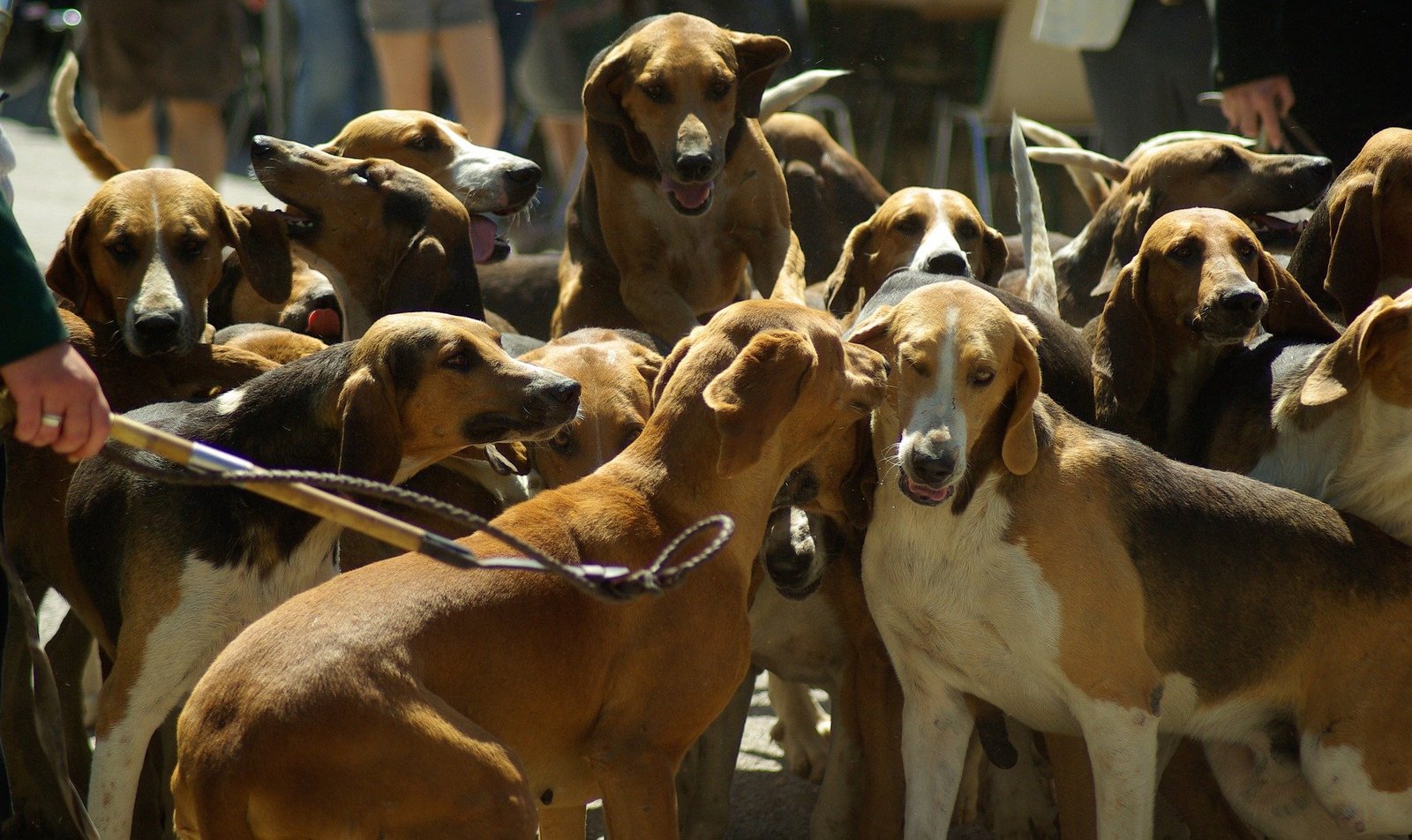 A true purist discipline, it returns to the fundamentals of ancestral hunting, while having ultra modern equipment.

Practiced in beaten or approach, bow hunting requires a real strategy, a thorough analysis of the tracks and territory, and a total discretion of movement in order to approach the game.

With much shorter shooting distances than with a firearm, a slower arrow speed compared to a bullet, the balance of power with the animal is equalized. The shooter must get as close as possible to the prey, not be detected, take his aim while anticipating the movements of the game. In order to maximize the chances of hitting his target, the archer should shoot at an unstressed, or watchful, animal that might react suddenly to impair the accuracy of the arrow.

What are the advantages of bow hunting? In addition to the nobility of the discipline, the difficulty to reach its target compared to a rifle hunt, brings great satisfaction to the hunter. From a safety point of view, the range of arrows is greatly reduced compared to a bullet. This discipline is practiced in silence especially when the arrow is released, resulting in a stronger cohesion with nature. Finally, it is possible to train at home with target shooting to improve its accuracy.

Which bow to choose for hunting? Two choices are available to the shooter between a traditional bow or a compound bow. The recurve bow will require a much longer learning period than the compound.

In France, in order to practice bow hunting, it is necessary to have a hunting license, and to have followed a "Compulsory Training Day" (JFO) in order to obtain a "Certificate of participation in a training session. bow hunting training ”. Strictly regulated, the material used must comply with certain rules regarding the bow or arrowheads which must only be "Hunting" type. 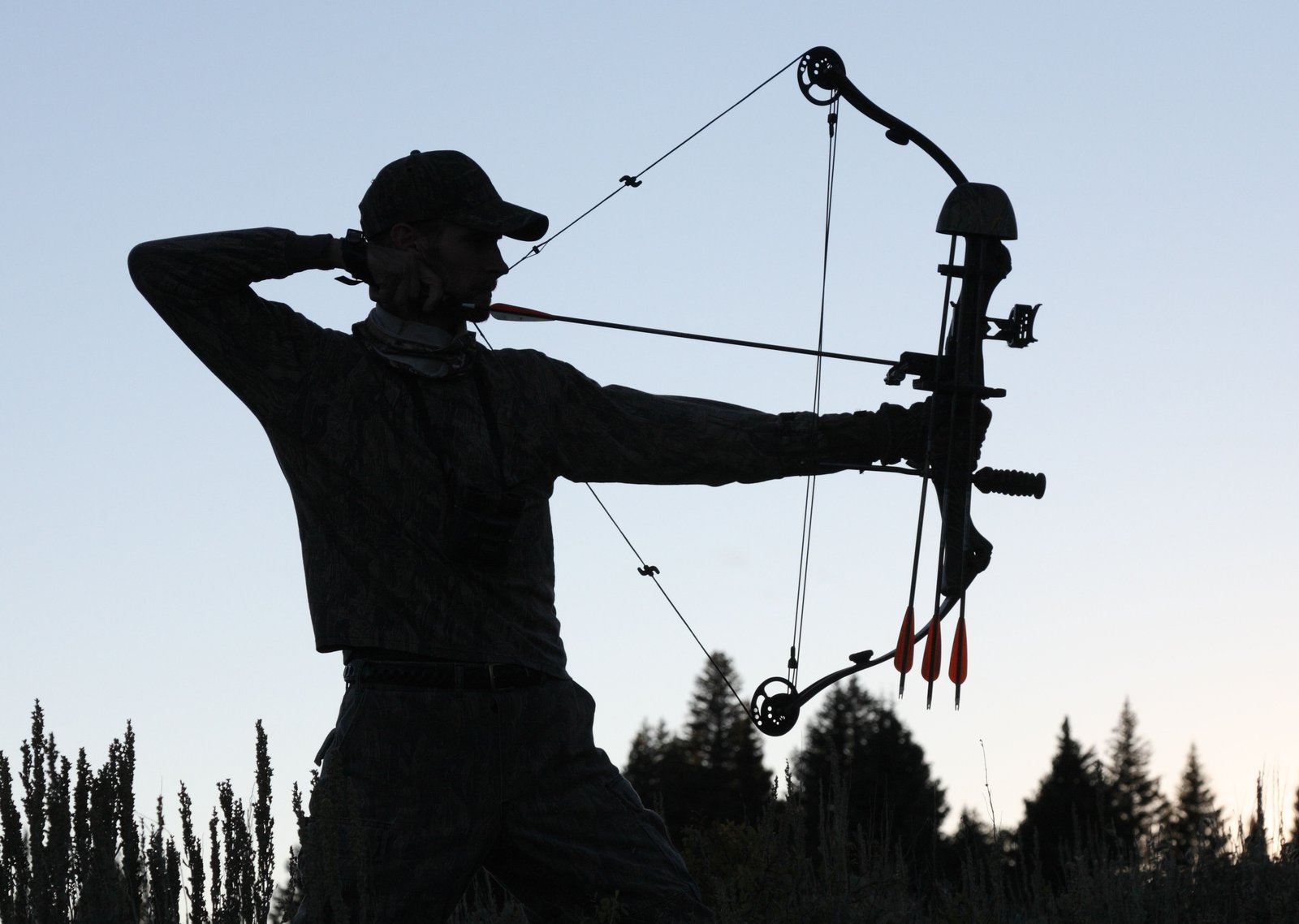